B2) Concert #2 May 9 -15 : The Crazy Things We Do For Love : Tamar Simon, Soprano; Geoffrey Schellenberg, Baritone; Nate Ben-Horin, Piano 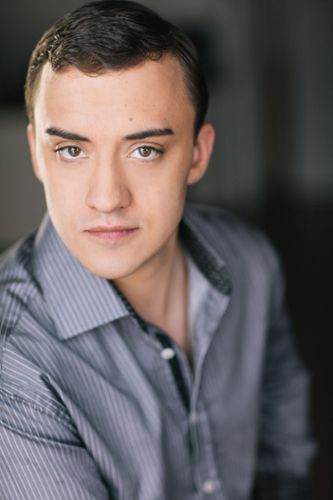 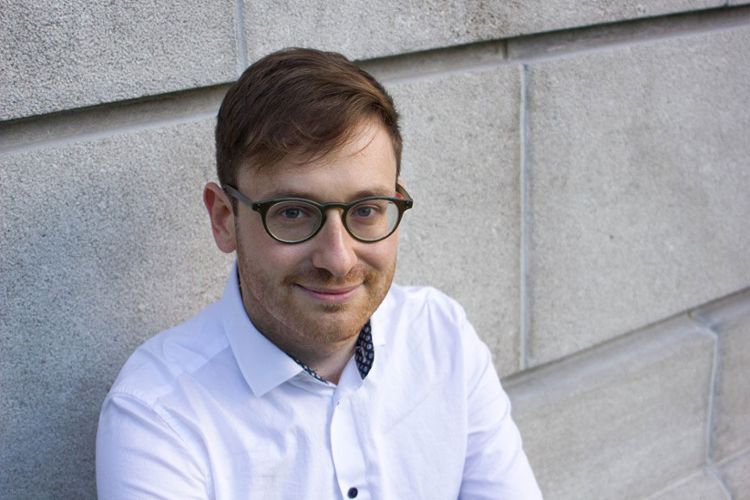 What do we do when we're in love? We SING! Join Tamar, Geoff, and Nate in a concert of opera standards and hidden gems devoted to love, featuring music of Bizet and Donizetti.

Heralded for her “clear vibrant tone” (Opera Canada), Tamar Simon is an emerging Armenian-Canadian soprano from Vancouver, Canada. Her recent credits include Adina (L’elisir d’amore), Musetta (La bohème), and Zerlina (Don Giovanni). She has won a District Award and an Encouragement Award from the Metropolitan Opera National Council auditions. Tamar is a frequent performer around British Columbia, singing with Vancouver Opera, the Vancouver Symphony Orchestra, the Okanagan Symphony Orchestra, and Burnaby Lyric Opera. She has also performed internationally with the Hawaii Performing Arts Festival and at the Mozarteum in Salzburg, Austria. She is scheduled to reappear as Zerlina in Highland Opera Studio’s 2021 production of Don Giovanni.

Praised for his "impressive vocal colour" (Opera Canada), Canadian-American baritone Geoffrey Schellenberg is a member of Opéra de Montréal’s Atelier Lyrique. He recently appeared in productions with Vancouver Opera, Pacific Opera Victoria, Opera Kelowna, and the Vancouver Symphony Orchestra. He is a graduate of the Calgary Opera Emerging Artists Development Program, Portland Opera Resident Artist Program, and Music Academy of the West and is a three-time District Winner of the Metropolitan Opera National Council Auditions. Geoffrey is scheduled to appear as Barone in Opéra de Montréal’s upcoming production of La traviata and the title role in Don Giovanni with Highlands Opera Studio.

Nate Ben-Horin is a Montreal-based pianist, composer, and vocal coach. He is an alumnus of UC Berkeley where he won the 2014 Austin F. William Prize in piano performance, and was subsequently hired as a staff accompanist and assistant choral director. He has worked widely with local singers and instrumentalists in the San Francisco area, as well as with West Edge Opera for several seasons as a repetiteur, harpsichordist, choir master, and promotional recitalist. A former solo student of Jeremy Denk, He recently completed a Master's degree in collaborative piano at McGill University with Michael McMahon and Stephen Hargreaves, and attended Highlands Opera Studio in 2019 and 2020.