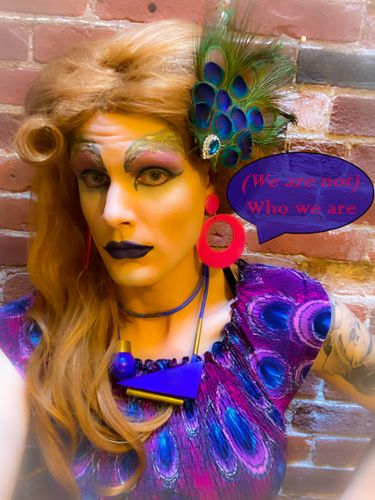 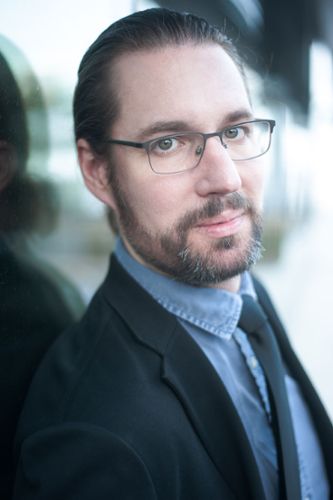 Concert #6  June 6 - 12
(We Are Not) Who We Are
Dylan Wright, Bass & Ivan Jovanovic, Piano
It's an afternoon at the cabaret with this gender-and-genre bending concert! Join Dylan as he challenges assumptions with a drag divertimento.

Originally from Calgary, AB, bass-baritone Dylan Wright has been praised for “seducing the audience with his rich, sonorous voice” (Beat Magazine). Before the world closed, hesang Fasolt and Hagen in Berlin Wagner Gruppe and Opera by Request’s concert production of Wagner’s Ring Cycle, the four Villains in Toronto City Opera’s ‘Les Contes D’Hoffmann’, the Bonze and the Imperial Commissioner in Windsor Symphony Orchestra’s ‘Madama Butterfly’, and created the roles of Sherman Booth and Thomas Montgomery in the new opera ‘Joshua’ by Colin Mendez Morris with ArsMusica. Upcoming roles include the bass soloist in the Toronto Choral Society’s Mozart ‘Requiem’, Leporello in Highlands Opera Studio’s ‘Don Giovanni’, and Zaccaria in Toronto City Opera’s ‘Nabucco’.

Ivan Jovanovic completed his Bachelor of Music and Master of Music in piano performance in Serbia at the Belgrade Faculty of Music. In 2004, he joined Belgrade Opera Orchestra as a répétiteur and concert pianist. He earned his Master of Music in collaborative piano from the University of Toronto under the professorship of Steven Philcox. In 2013 he won the prestigious Gwendolyn Williams Koldofsky Prize in Accompanying. Presently, he is a regular vocal coach and harpsichordist in UofT’s Early Music Department. Since 2014, Jovanovic has been the accompanist at Toronto City Opera and in 2017 his role expanded to Music Director.